The definitive solution for safe and economic handling of any sized stamping, forming and injection tools

Our company is specialized in handling stamping, forming and injection tools from 500kg to 50t. We developed the toolOpener®, that has been tried and tested multiple times and comes into operation worldwide by now, to counteract the following problems:

We offer the Hensel & Blank toolOpener® as a mobile version for smaller and medium-sized tools, as well as the stationary version – optional in conjunction with tool changing systems. These establish the basis of a safe, ergonomic and efficient tool management. An amortisation period within one year is generally achievable.

From fully automated solutions for the moving and opening of different tool types and sizes to basic semiautomatic facilities – anything is possible. Additively through the application of standard components, the storage costs and downtimes will be reduced. Of course remote diagnosis can be performed online.

The usual losses of 20% to 30% that appear during installment, rebuilding and repair works can be reduced by 10% by our toolOpener®.

Back to the Top


more Information
close
Back to the Top

more Information
close
Back to the Top


The extraction levels of tool parts (upper and lower parts) are identical to assure the loading process via tool changeover carriage. Of course loading and unloading per crane is possible as well. To facilitate the opening of tools with precision sliding guides in connection with higher mould weights without getting things stuck, the precision guided lifting boxes are hydraulically engined under postion control.

more Information
close
Back to the Top 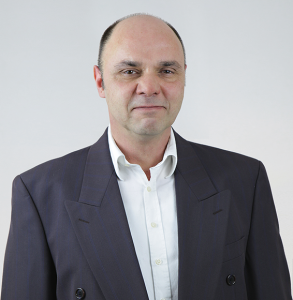